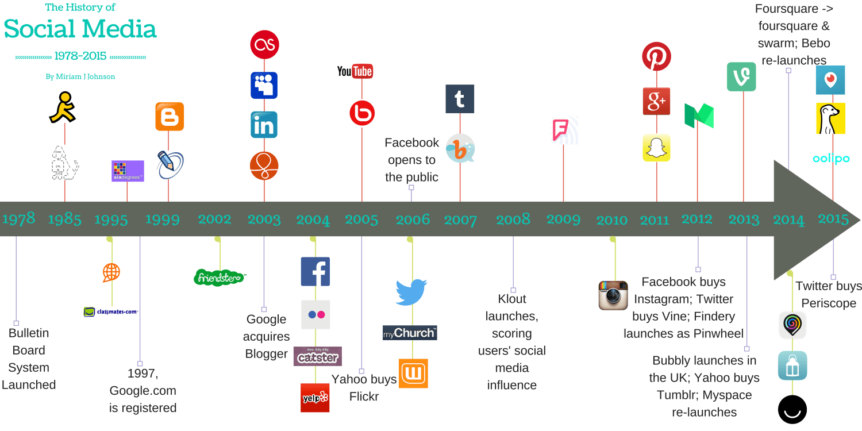 Twitter, Facebook, and Instagram are just a few of the most famous social media platforms that exist this century, with Facebook leading the list. Billions of people have been using social media since it boomed. As long as there are cell phones, tablets, computers and an internet connection, people can easily connect with other people from anywhere through social media. Some may even have multiple accounts registered on one social media platform.
But have you ever wondered how it all started? Who the founder was? How it has evolved? Let’s take a quick trip down memory lane. 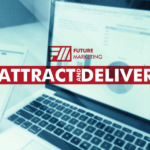 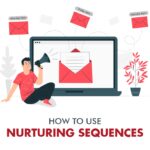 How To Use Nurturing Sequences

How To Utilise The Brand Triangle Successfully 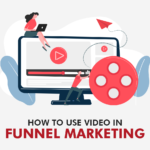 How To Use Video in Funnel Marketing